Get Rid of Termites, Before It’s a Problem!

Subterranean termites are by far, the most common termites in North Carolina. Several subterranean species are native to North Carolina, but their biology and activity are essentially the same. The Formosan subterranean termite, an imported species, has recently been identified in a few Locations in the state, but they are not widely distributed at this time. Termites “nest” in the soil and from there they can attack structures by building shelter tubes from the soil to the wood in structures. To control termites, it is almost always necessary to use pesticides. Pesticides used to control termites are called termiticides. Termiticides may be applied as Liquids or baits. When applied as a liquid, the termiticide is injected into the soil or to wood members of a structure. When a bait system is used, the bait is placed in specially designed bait stations in the soil around the exterior perimeter of a structure. In this publication, we will discuss some of the options that homeowners’ can use to better understand how a structure is treated for termites. 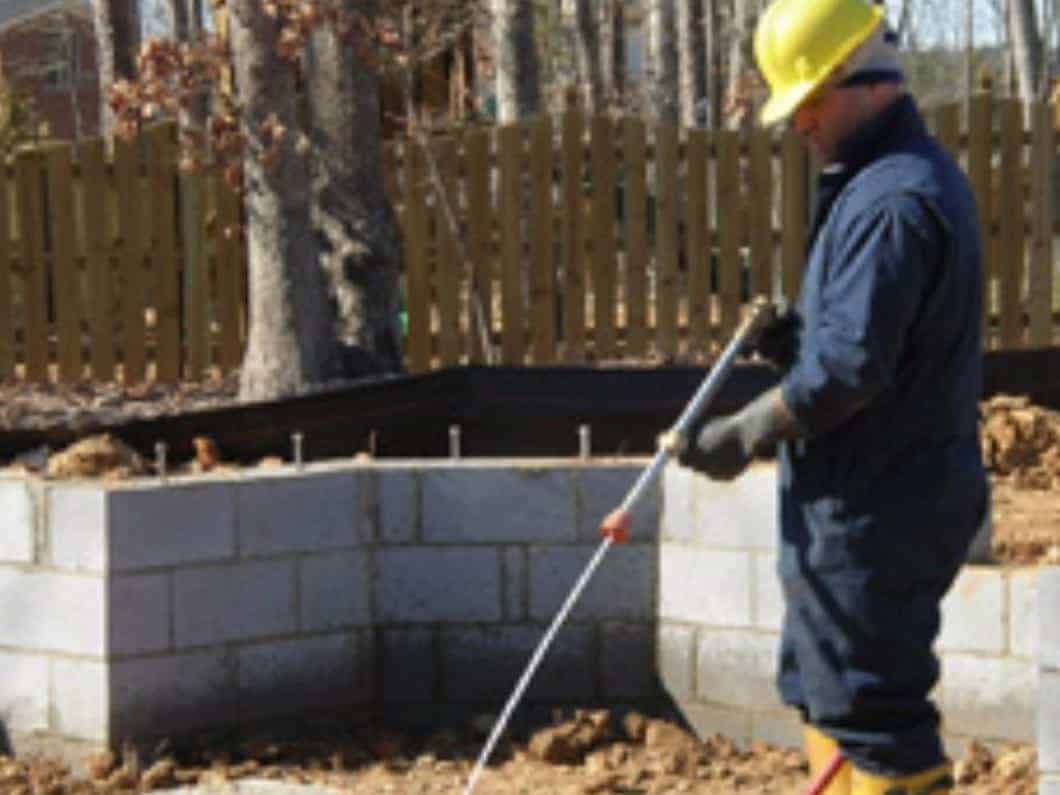