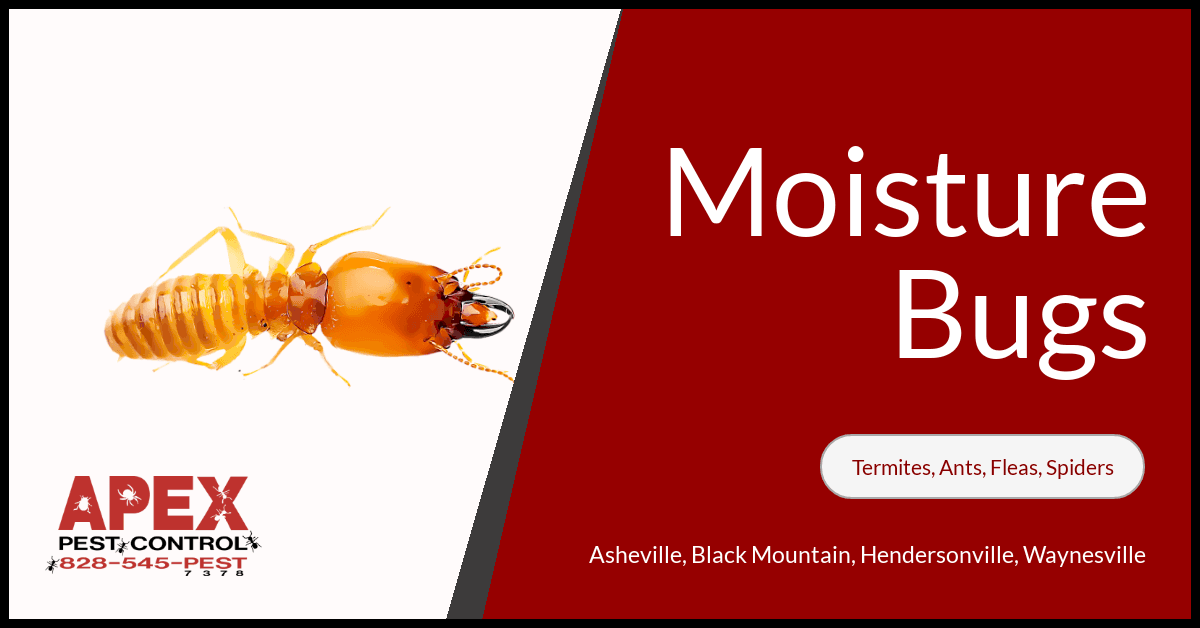 Millions of dollars in damage happen to homes and businesses each year, and it all starts with moisture and the bugs that are attracted to moisture such as termites and other wood damaging insects. There are several different bugs attracted to moisture that you should know about. In areas of the home where moisture can be present such as the basement, crawl space or bathroom, and even your HVAC system, you may find some of the following pests.

Silverfish are one of the pests that are attracted to moisture. They are gray and silver in color and love any sort of moisture. They have two bristletails; a long antenna and they have swimming like motion, so they are easy to spot. You will find them in areas where there is high humidity like the basement, or the bathroom and they are commonly seen around the drain area. You may have problems controlling them because they tend to move around the house.

You will find drain flies around the sink area of the kitchen and the bathroom. The larvae of these flies feed off of the debris found in the pipes. once these flies have matured, they come out of the pipes. They are dark, small, and have a long antenna. They are extremely annoying but drain flies are not a dangerous pest. They can be eliminated by removing the build-up in your pipe system and fixing leaks. You will also find that this type of fly around compost areas.

The cockroach is an annoying pest because it is very hard to get rid of. However, the cockroach is a harbinger of many dangerous diseases and are attracted to water and dark places. They are are often in the bathroom at night because they’re looking for food as well as water. Cockroaches hide in other areas of the home and then come out at night. If you have any sort of cockroach infestation, you will probably need to hire a pest control specialist to remove them.

Whenever you have a buildup of moisture, mildew, rot and mold starts growing. This is often the case if you have a poorly sealed window or cracks in your basement where moisture is getting in. These are small tan or white bugs and they feed on the mold that is growing. They can cause allergic reactions in some people as they produce allergens. To remove this sort of passed you will have to get rid of the source of the mold. To keep mold mites under control, keep water away from areas of your home

Another one of the bugs attracted to moisture that you need to know about is the centipede. They will live in areas that are undisturbed or where there is moisture such is the basement, but it will also end up in the bathroom if they find moisture. They can usually be eliminated by ensuring that cracks are sealed properly and that you take other precautions such as using weather stripping which will cut down on infestations.

The earwig is easily noticed by its pincers which look like forceps. They have segmented antennae and they’re usually colored dark brown. You’ll usually find them in topsoil in and outside environment, but they will also make their way into humid areas of the home. These pests are attracted to an area that is warm, humid, or dark. They usually come out during the night and they are often found in bathrooms or around a floor drain.

Termites are often attracted to areas that are moist and damp, they thrive in this environment and one of the greatest areas that is often missed when it comes to moisture in and around your home is the HVAC system. Often when your system is draining, that is a point of threat when it comes to attracting termites and these bugs can seriously damage your wallet in more ways than you can imagine.

Moisture ants are not to be confused with Carpenter ants as they are attracted to moisture and will actually eat wood and that means serious damage to your home. Not only will they digest the cellulose in the wood, they will create their colony in the rotting wood or damp wood. One of the signs of moisture ants is the winged ants you will see when they swarm your home.

Carpenter ants cause great damage in and around homes and they need moisture and prefer rotting wood to create colonies, now unlike moisture ants, they will actually create their colonies in the wood and do not necessarily eat the wood.

There are several other pests that like moisture. Mosquitoes are found around areas such as a pools of water. They can easily make their way into the home and become a nuisance since they also bite you. They will lay their eggs around areas of water that are stagnant. If you live near water areas, you will often have a large infestation of mosquitoes. in some cases, they can also carry out viruses. With the changes of the climate’ around the world due to global warming, the prevalence of mosquito borne disease is increasing.

These are some common bugs attracted to moisture and some of these can cause tremendous damage to your home and business. To reduce infestations of these pests, ensure that water in the home is eliminated. You should use proper practices such as sealing windows, using weather stripping, and other pest reduction techniques so these pests can’t get into the home. Most of all, you should have regular pest control to keep those bugs at bay.

Book Pest Service Here
← Prev: Bothered by Bed Bugs? Know the Best Treatment that Really Works Next: How Rats Get Into Your Home → 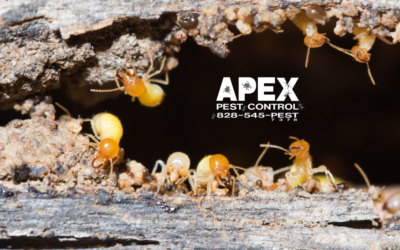 Asheville, NC, due to its warm climate, is a perfect spot for all... 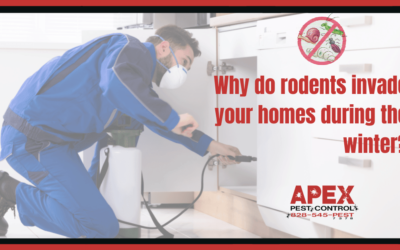 Why do rodents invade your homes during the winter?

While rodent infestations can happen at any time during the year,...

These Fall Pests Can Still Be A Problem

Autumn is a beautiful time of the year, saying goodbye to summer and welcoming winter, but fall comes with pest...